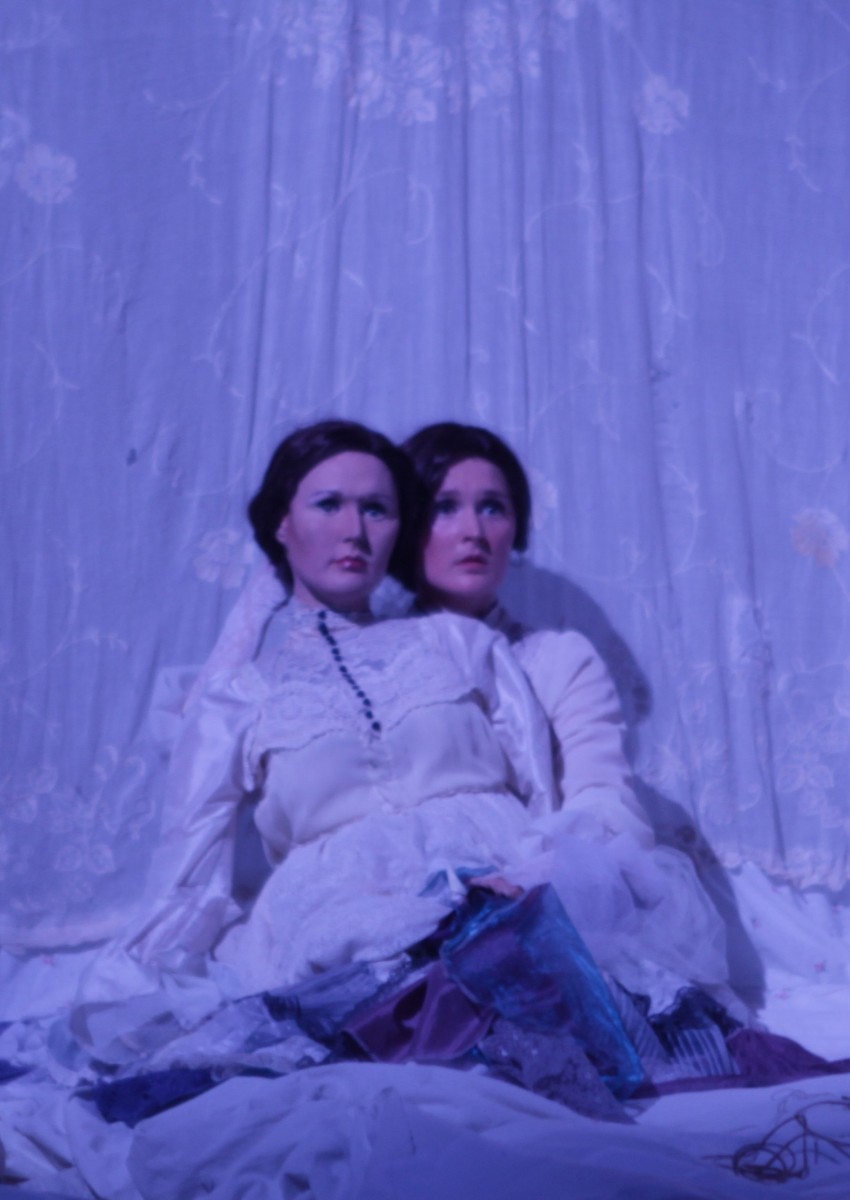 Start from dreams, myths, tales, symbols and archetypes, to draw perceptible, poetic content from them. Touch the collective unconscious.

Consider puppet arts as being able to give rise to a profound, irrational way of thinking, to give access to what is immutable in the human race.

Puppets, masks and shadows reawaken animism in each of us; they are connected to a distant time where magic still exists.

Puppets evoke the fantastic, such as the dark side, hidden in the depths of our beings, where wonderment and strangeness intertwine and harmonize.

Write in a three-dimensional space. Use living and inert bodies, movements, objects, stage design and light as the hieroglyphics of a visual dramaturgy.

Show the realities that cross our minds by using metaphorical corporeity and by working with matter.

Give polysemous images and a phantasmical charge to a theatrical work, so that a suggestive nature and a troubled space may arouse an echo in the spectator’s imagination.

Fabricate a kind of theatre where the intimate and the collective become one.